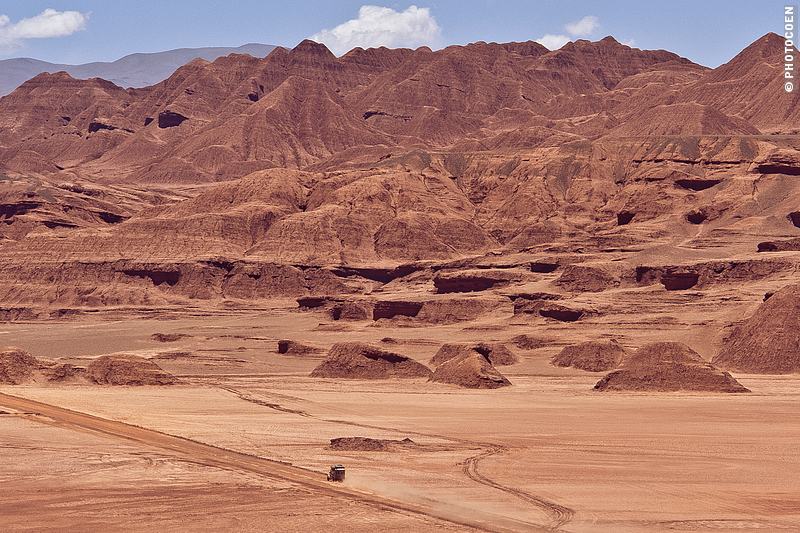 “The sound of silence”
~Paul Simon

My parents had an album by Simon & Garfunkel. I loved listening to it and when I started learning English in high school, one particular song triggered me: The Sound of Silence.

I loved the melody and although I didn’t understand much of the lyrics, the words ‘sounds of silence’ made me wonder: did silence have a sound? It started listening to my surroundings and I concluded that the world was hardly ever silent.

I also remember an exercise in school where a teacher once asked if the world would be silent if we all stopped talking. She made us sit still for one minute: no talking, no moving, no sneezing (tough one) while having to write down sounds we heard. There was a whole list: the scribbling of a pen, the ticking noise of the central heating system, the birds outside, the sound of a couple of kids in the street, the shuffling of shoes of somebody who couldn’t sit still.

The words ‘sounds of silence’ have always stayed with me. I think they are the most beautifully found words ever. And I have fallen in love with silence.

A couple of years ago Coen and I arrived in South America, a continent with lots of silence because of its vastness and emptiness yet inhabited by people who appear afraid of silence. People have headphones on to listen to music, or have their radio/ CD player/ iPod or whatever device turned up to volume ten. Televisions are blaring all over the place.

Where can we go out for a simple lunch without having to hear the dramas of a soap opera, or repetitive news bulletins (I sit with my back to the screen so at least I don’t have to see them)? These places no longer exist.

As we traveled into the hinterlands we fell in love with the other side of South America: one of vastness, wilderness, and silence. As a result we thoroughly enjoyed staying in the places mentioned below. Places ruled by natural soundscapes, or even so void of life that there is no sound at all.

When we arrive at such a place I ask Coen to turn off the engine. I step down the vehicle and sit, stand or walk and absorb that silence. It’s magic. It’s overwhelming. It’s at these remotest places that I feel the richest, the most alive, the most connected with life, the planet, our universe.

I hope that (one day) you too will explore these places, listen to that silence and feel the magic.

#1 – The Cemetery of Pisagua in Chile

Daily life isn’t too far from here; the town of Pisagua is a couple of kilometers down the road. Yet, when standing in the City of Dead I’m in a different world. The cemetery is situated high in the dunes and looks out over the Pacific Ocean. The weathered wooden graves with wooden crosses and wooden bed frames create a feeling of nostalgia. Especially the bed frames evoke an image of the dead coming to life at night, getting out of bed and roaming around.

But I don’t fear those dead spirits wandering around. There is another element that gives the feeling of spookiness of the place: the monument at the end of the cemetery. Until 1980 nobody knew – except a couple of Pinochet supporters, no doubt – that this cemetery housed a mass grave with bodies of people who were imprisoned, tortured and killed during Pinochet’s regime in the nearby prison of Pisagua. Two bodies were of non-political locals: a fisherman and a fifteen-year-old boy.

Reading the names on that monument and staring down that now-empty grave creates another silence. One that sits deep inside and that hurts. In this silence I try to imagine those dark days – I fail.

Practical Information on the Cemetery of Pisagua

The world around us is white: 90 by 130 square kilometers of salt flats. It looks like a world of fresh snow that has not yet been disturbed by footsteps. The silence is intense; when we step down the Land Cruiser there is no sound except the crunching of salt crystals beneath our feet. The sparkling ivory salt flats stretch away towards the horizon, where mountains in bluish tones surround them.

We drive to one of the remote islands on the salt and camp in solitude. At the end of one afternoon, the wind increases. Along the horizon appear clouds and dark skies. I climb a hill and when I reach the summit the sun starts to set while in the east I see a storm approaching.

A gray line across the sky quickly approaches our island, while on the west side the sun makes a sudden appearance from behind the clouds – its beams stream down and light up patches of white. The place is threatening, unpredictable, fascinating and despite the roughness of the weather, being here brings a state of inner peace and for a moment nothing else matters.

#3 – The Dunes of Lençois Maranhenses National Park in Brazil

1500 square kilometers of white dunes. Our driver searches carefully where to climb and where to descend the dunes as driving too close to the vertical sides can make the side collapse. For long stretches we drive only over the ridges of the dunes, which are 360 degrees around me.

I now understand the Portuguese name for the place: lençois means sheets. I ask the driver to stop and turn off the engine. I walk up a dune and feel the sand between my toes, the wind in my face and I notice how my whole body gets covered with a layer of the finest dust and my hair becomes sticky.

Silence but for the sound of the wind. It’s fantastic. I climb another top. I see a valley. During rainy season these valleys are filled with crystalline water, an even more mesmerizing sight. Now there grows a bit of coarse grass on which two goats and a cow are grazing. According to my guide it takes a special breed of cows to survive here.

Practical Information on the Dunes of Lençois Maranhenses

The high plains of Argentina offer zillion places to hear the silence. They stretch westwards from Salta and because of a border then become Chile’s altiplano. Few people go here. We drive from Salta to Tolar Grande and at several places we stop or camp, and soak up lots of silence:

This is a bit of an oddity because this is not as vast as the previous ones. I want to mention it because I believe no foreigner has ever heard of the place. Which is a shame, because it lies in a stunning, mountainous area worth exploring, especially when you enjoy hiking. Morro do Igreja (Hill of the Church) is the name given to one particular rock formation: a rock protruding from a table-top hill with a huge hole in it. This is the only place in Brazil where it snows every once in every so many years – Morro do Igreja is situated at 1822 meters.

When we get there we don’t see anything. The whole place is covered in a thick mist. That creates a silence in itself, a bit of​ eerie silence. There is nobody around, the birds are still asleep and there is no wind. Just pure silence in a gray world. Mystifying. We just sit there and wait, keen on seeing that Morro de Igreja.

Gently the mist recedes into drifting patches that vanish into thin flying wreaths. The sun is playing a game with the clouds and with us as well: every once in a while it strews some beams over the hill and the rock formation to lit up the ‘church’ and then hides behind a cloud again. It is like watching a theater play and we are totally absorbed by the fabulous characters of wind, clouds, sun and a hill.

Suddenly the sun permanently hides behind the clouds, the mists cover up the Morro de Igreja again. The curtain closes and the show is over.

Other Mesmerizing Places in South America