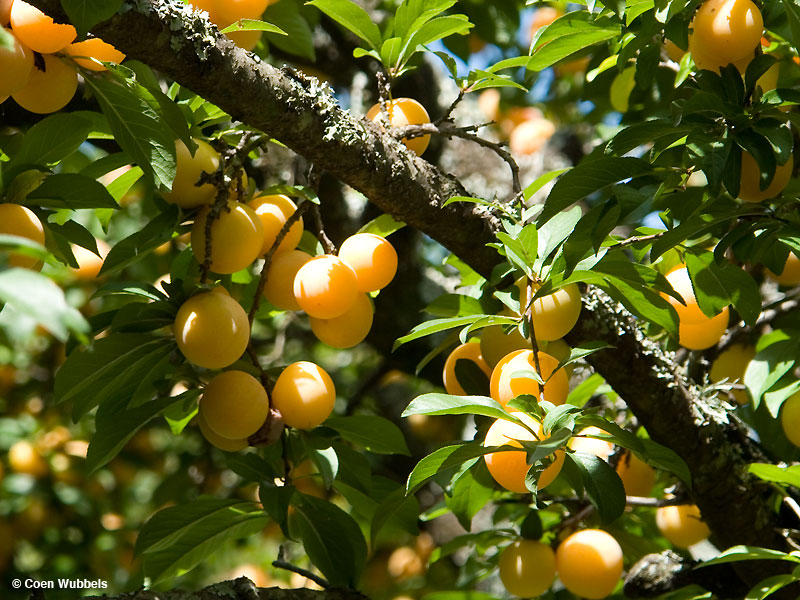 Beautifully located amidst the green undulating hills of the Sierras Chicas in Córdoba Province, Candonga was one of our surprises when traveling in central Argentina. Our friend Agustín, at whose nearby estancia we were camped for some a couple of months, invited us on a day trip.

“I want to share something with you,” was all he gave away.

Winding roads hugged Sierras Chicas’ hillsides, offering views of agricultural fields, grasslands and blue skies. After a turn-off we arrived at Candonga, a restaurant that is more than just a place to eat.

The name Candonga is an indigenous word, meaning tired mule or old mule. During colonial times, the estancia was an important stop on the Camino Real, the Royal Road, along which wealth was brought from Buenos Aires to Lima. The latter was the South American capital of the Spanish empire. Transportation was by mules and at Candonga mules were fed and rested, or changed for fresh ones.

In the 18th century, Don José Moyano Oscariz bought Estancia de Candonga and renamed the ranch Estancia del Rosario de Santa Gertrudis. During Oscariz’ ownership the estancia began with the layout of a vegetable garden and an orchard. He also began to keep livestock, all of which provided ample nourishment for the travelers on the Camino Real. Oscariz had a chapel constructed, as well as a water mill to grind wheat.

In 1936 Arturo Bouquet, the owner at the time, gave the estancia’s chapel and one hectare surrounding it, to the government. The chapel was in such excellent condition that the government gave it the status of National Historical Monument (1941). We visited it after lunch and admired the small, white-washed construction with a red-tiled roof. The attractive building stood out in its surroundings of green fields.

Mass is no longer said in the chapel but marriages and baptisms can be arranged on request. The chapel holds the statue of the Virgin del Rosario de los Milagros, while in the sacristy there is a Virgin de Luján, the oldest of Argentina’s Virgins.

The watermill has been reconstructed following the old blueprints. Unfortunately it is no longer ecologically sensible to grind wheat using a watermill, but the guide showed how the grain mill functioned. It uses water from the Río San Vincente, which cuts through the Candonga valley.

Over time the estancia fell into decay until it was bought by three ambitious men in the first years of the 21st century. With a team of twenty employees, who are shareholders in the estancia, they have turned it into a place for one of the most pleasant family outings in the region.

The vegetable garden and orchard were revived into their former state and ecological farming now produces all the fresh food necessary for the delicious meals in the restaurant. Ecological food includes meat as well as fish dishes and it was simple as that: delicious.

Agustín had not just shown us something; he had given us a beautiful experience.