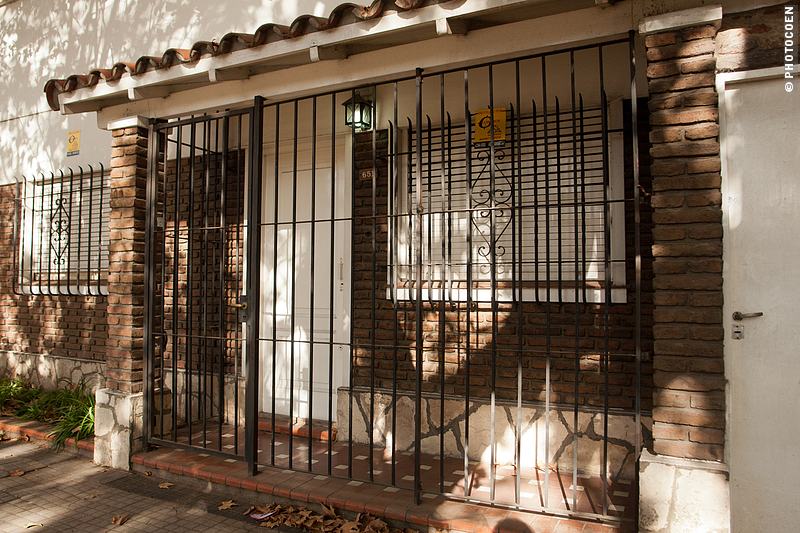 “The only thing we have to fear is fear itself”~Franklin D. Roosevelt

“Aren’t you afraid to get robbed?” is a question we receive on a regular basis.

“No, we’re not. And if it happens, so be it,” we generally answer pragmatically.

We use common sense deciding where and when we travel, and especially where we (rough) camp. Those are our measures when it comes to safety. Oh, and yes, we do lock the car doors.

Other than that we leave it to fate, to luck, to God or whomever or whatever does or does not guard us. We have faith in life, in ourselves and in our fellow humans. Most of all we believe in energy: energy attracts, whether this is positive or negative.

Living in Fear Throughout the World

Our world lives in fear. It’s an image we get confirmed over and over again. In Europe, in Asia, in South America. It has nothing to do with wealth, with status, with religion, with anything. It’s an emotion deeply embedded in our minds, our bodies, our actions.

The media lend a helping hand in increasing that fear as it is fed by politicians and an economy that fares well when people live in fear: we go to war (now there’s an economy!) or on a smaller scale, we buy new and more locks, camera security systems, and what have you.

It is a scary and depressive sight to see so many people living in fear. It’s a negative, destructive energy and it saddens me to see how many people decide to let their lives to be ruled by it. What saddens me even more is how normal people find it to live in fear. They don’t question it. They don’t wonder if they could live differently whether the world should undergo some thorough changes. They seem totally oblivious to the fact that living in fear is not normal.

For many the word and emotion ‘fear’ appear to have become some sort of safety cocoon by which they feel protected. They can hide behind the word fear. It’s an excuse to keep their distance, to not bother about knowing their neighbor (next door, adjacent country or continent on the other side of the world; we’re all neighbors).

Others have accepted that fear is a part of life and don’t question it.

The Fear of One Man

The past couple of days I have constantly been confronted by how fear can rule somebody’s life. The sight is heartbreaking. Why can’t an 86-year-old man not just live his old age in peace and quiet?

We are staying in a large, protected compound, with a guard. In the grounds are various buildings, one of which is a home for the elderly. We are staying in a small building adjacent to it, which has several guest rooms and which is permanently inhabited by one man: an 80+year-old painter and architect. Despite the compound walls and guard, his door is always locked and in front of it is an iron fence with a lock as well.

I watch with a feeling of despair how he struggles to open the locks each time we want to go in or out – which is regularly as we need to retrieve something from the Land Cruiser or want to check the Internet (which doesn’t work in our room). When we leave to have dinner (in the same compound) he asks us to be back before 9, which is when he goes to bed and everything has to be locked again.

Not just locked, I discover one night when at 10 I want to get something from the car. Barricaded: his door his barricaded with pieces of wood and a cupboard. I decide my errand can wait till the next morning. When I go to the bathroom at night, I see he sleeps with his lights on (or doesn’t sleep at all, who knows).

My heart sinks when I hear him saying that. It’s such a tragedy to live like that.

One night we cross the compound to the building with the kitchen. The door is locked. There is no door bell, through the walls sounds the blaring of a TV. We can knock and shout all we want but the cook isn’t going to hear us. It7 pm7pm and everything is locked in a protected compound.

To these people this is normal. They don’t question it and considering the city we are in, I do understand their fear of robberies. While I truly believe it’s a question of deciding whether you want to live in fear or not, I can see how this doesn’t work for everyone. And this isn’t a safe city. Statistics show that.

I look at that locked door again and shake my head. 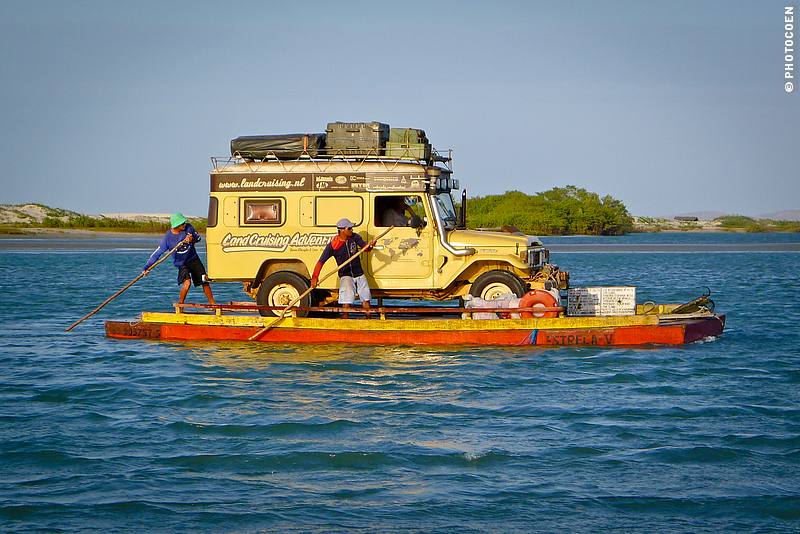 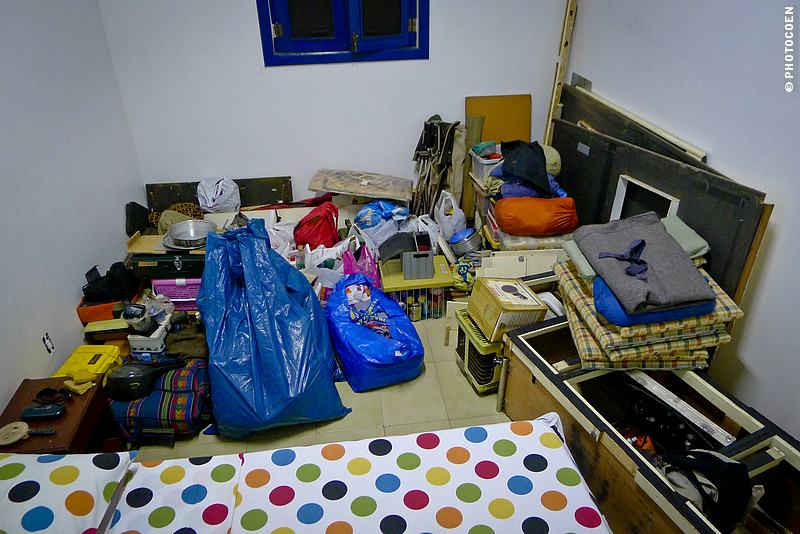