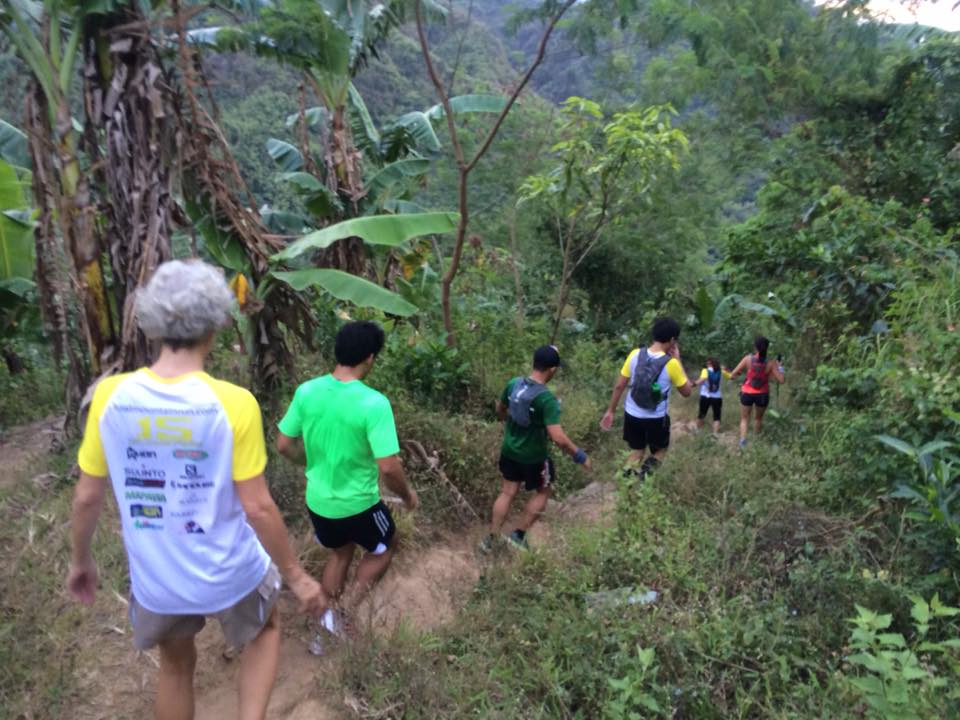 Coen and I are running amidst hills covered in lush vegetation.

Our run started at six am, with darkness fading and making way for a new day.

From Basekamp we covered the first two kilometers over asphalt, looking out over rolling hills on our right that were partly hidden in a haze.

Before we knew it we dove deep into the countryside. Our upper legs were immediately beaten on a steep descent, an eroded trail where not even a mountain bike could do down anymore. I needed to give all attention to where I put my feet. The first runner was soon limping uphill, back to Basekamp, having strained his ankle.

We are with some hundred Philippines running 15 kilometers in the Rizal Mountains in the Philippines, just east of Manila, the capital (Rizal Mountain Run). There are also 30K and 50K runs, their routes partly overlapping with our loop.

Travel Guides for the Philippines

We are following yellow ribbons tied to branches to show us the trail. After a long descent the trail widens, the vegetation giving way to a view. “Look, how beautiful,” I exclaim, daring to move my eyes for a bit to take in my surroundings. The terrain flattens, giving more opportunity to take note of where I am.

After a couple of days in and around the metropolitan of Manila, with 11 million inhabitants, I am grateful for the fresh air I’m finally inhaling again. We need to cross a river with slippery boulders. I’m glad Coen is here to help me get to the other side without taking an unwanted plunge.

Around us are high grasslands and tickets with bamboo. I’m in the Philippines, but it could just as well have been Indonesia, where I was twenty years ago.

At regular intervals stand local people. Some are spectators, among whom many kids who love to give us a “High Five!” People smile and some cheer. Others have been hired by the organization. They have been given a shirt and they make sure we stick to the right trail. Despite the yellow ribbons, hung on regular intervals, you don’t always look up where need be, focused on the trail, and thus may miss them. They are paid a fee for their work and they will afterwards clear the trail of rubbish runners have dropped (incidentally or not). Most of them are farmers.

It seems to me the organization has found a win-win: we have a beautiful trail and the local people have an economical gain. Only the people who take care of two aid stations along the route, providing us with drinking water, are directly from the organization.

While focused on the running itself, we have enough moments to take our eyes off the trail. I marvel at the surroundings. I love the silence, the tranquility, the soft rustling sound of leaves, the twittering of birds. We cross small agricultural fields, cultivated by farmers who live in bamboo houses. There are dogs but they are shy and don’t frighten us, like in Suriname.

I struggle uphill. I have never been an uphill runner, or hiker for that matter. Coen meanwhile is running uphill in the tiniest steps, keeping momentum and pace. I’m envious. It takes him so little effort. But then, last week he already ran the 21K Mount Ugo Trail run, according to Filipinos one of the best runs in the country. As that run really started in the middle of the night and was far off from everywhere (Kayapá) all runners gathered on Saturday, sharing a lot of time, as well as their meals, together.

Meanwhile I try to calm my breath, and focus on breathing through my nose. For every meter we go down – which I love – I’m paying for a meter uphill. But at one point the terrain will (more or less) flatten again and we’re off again.

The suffering goes hand in hand with a feeling of elation. Without this run we would never have seen this beautiful part of the world. And that’s what part of our life on the road is about: exploring parts that are less evident to find, where life isn’t focused around a tourist industry. Where people live as they have for ages. I feel grateful for being here. 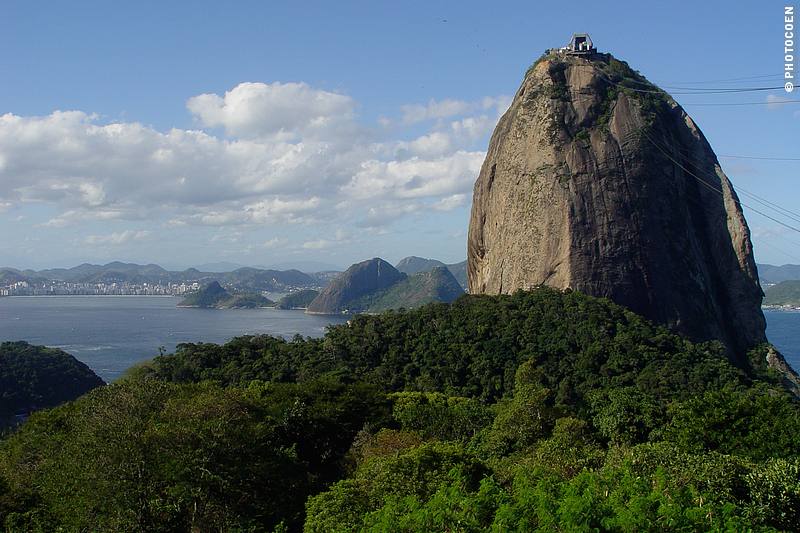 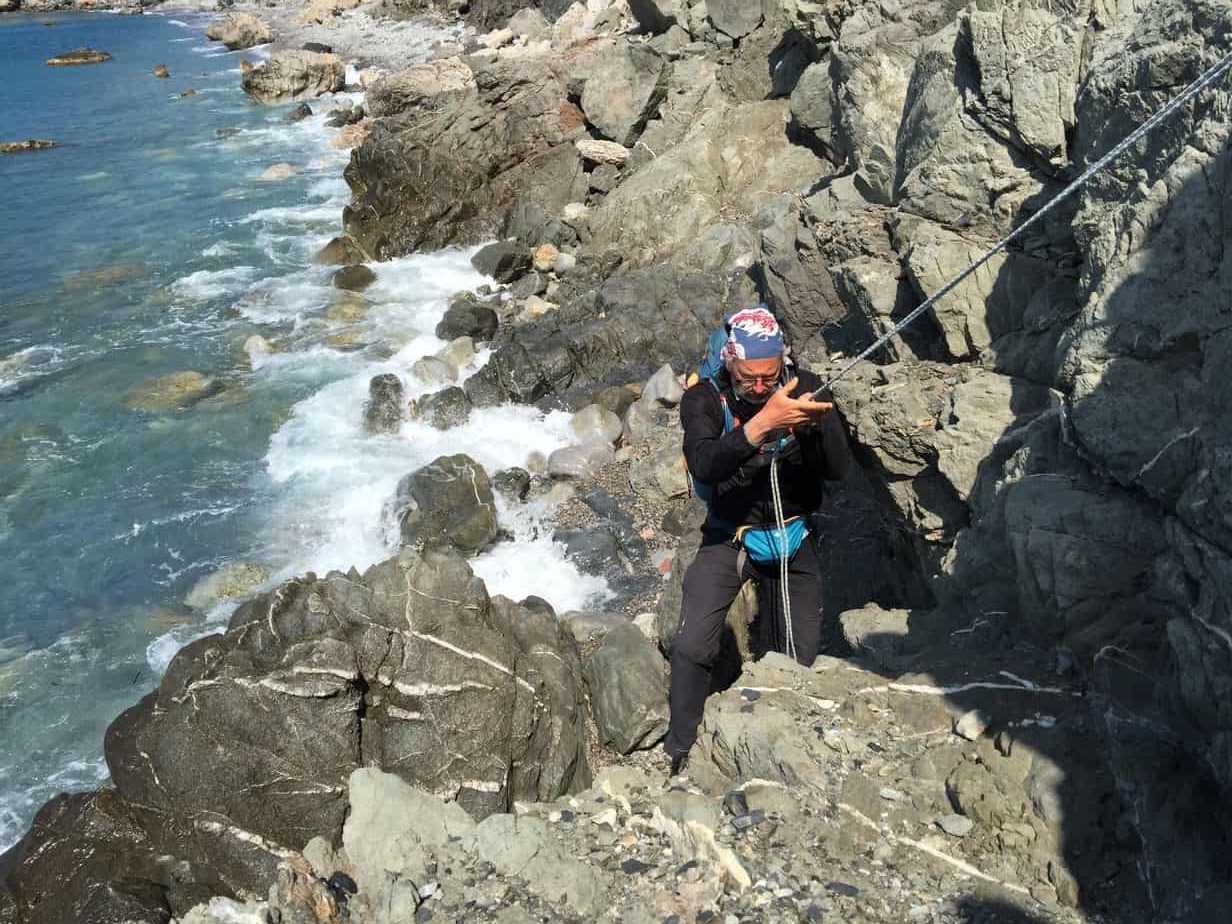