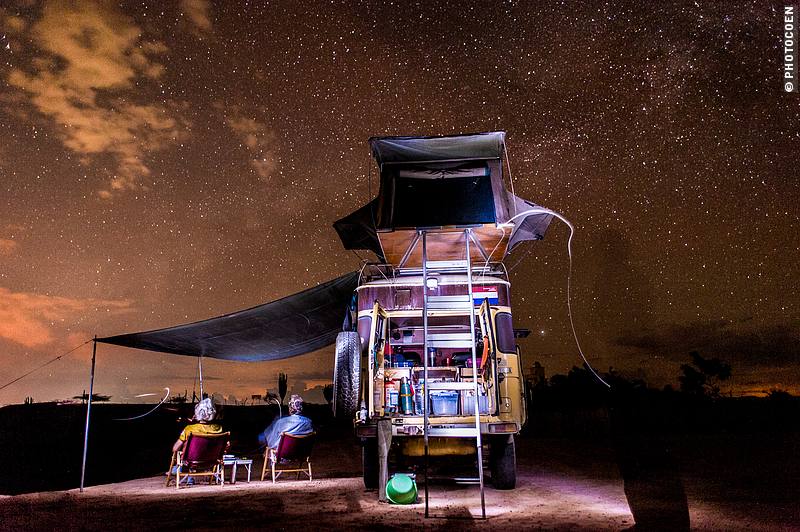 One moment we were driving through green, lush vegetation; the next we were on the moon. Kind of. We were entering a miniature version of the Bryce Canyon (US): a red-brown, eroded landscape sculptured into gullies.

We had entered the Tatacoa Desert.

We were tired of the rain that had characterized quite a bit of our journey in Colombia (note to travelers: Nov/Dec = rainy season). Desert means no rain, right?

And so, in all confidence, we put up our tent. We love sleeping in our rooftop tent (read about it here) but the canvas sides are no longer waterproof so the last time we could use it was on the beach in Peru, months ago.

That night it rained cats and dogs! In the morning we were confronted with the fact that we had parked the Land Cruiser in the lowest spot of a parking lot, which consisted of red clay.

As soon as we put a foot on the ground we were stuck; the red clay was so thick and so sticky that it tore one of my flip-flops apart and, after having changed shoes, stuck for more than an inch thick underneath the soles of my tevas, as well as Coen’s Vibram five-finger shoes.

Because of the rainy season – which apparently does exist in this desert – we were plagued by the tiny biting critters called garapatos. They were totally undisturbed by the scorching heat that during the day reached up to forty degrees Celsius (evenings and nights were pleasantly cool though). Their bites itch worse than mosquito bites and our legs looked as if we had the measles.

Yet we stayed for four days, so something must have been good about this place, right?

I wasn’t aware of it at the time and only realized in retrospect that for four days we didn’t touch our computers. When was the last time that happened? It must have been years. We didn’t hike much either. So what did we do? Well, we stayed pretty much glued to our chairs, reading books and magazines. It was bliss.

For the first time in years we used our awning again. We have often talked about ditching it in a ‘we’re never using it anyway’ kind of discussion. The reason is, apart from generally finding enough shade, that it is a pain to set it up. Too much work.

But now that we did get it up (after wriggling it out of a worn-down bag, ripped at parts so the whole thing was terribly dirty and yucky), we were happy with all the shade it created and enthusiastically brainstormed about new, more practical solutions.

Cleaning My Head and the Land Cruiser

We stood next to a house where for a fee we could camp, use the bathroom, shower, and laundry basin. I had loads of laundry to do and ‘playing’ with water in this heat was no punishment at all.

One thing led to another and I emptied out the Land Cruiser. During a thorough cleaning session I dug up magazines, among which the Overland Journals our friend Christophe Noel (from Expedition Overland) had given us in Ecuador.

I filled two shopping bags with trash, and another two with still good stuff that we no longer needed/wanted which we gave it to the woman living here who was happy with them. I also found detailed maps of Colombia given to us by overlanders a long time ago (I knew I had them somewhere, but where?).

Wow, so much space again! In the Land Cruiser but also in my head. love it.

In a way, these four days felt like a mini vacation. Yes, well I know some people (still) scorn us when I say that: aren’t we always on vacation? (Uhm, no, read about it here and here).

But here, for four days, we didn’t work; didn’t talk about work either. We brewed another coffee (read about it here), did a bit of cleaning, enjoyed lots of reading, drank another coffee, continued reading and cleaning, lunch, took a nap. You get the drift. It was so relaxed, so blissful. I had not realized how sitting behind a computer had become so much our default mode as soon as we park the car somewhere. A good lesson in awareness.

According to the guidebook, this region is free of light pollution (like parts of the Atacama Desert in Chile. Across the dirt road even stands an observatory. Well, this is bullocks as at night part of the sky is clearly colored by the light pollution of Neiva. But, looking the other way, the sky was pitch dark (when not covered with clouds) and this inspired Coen to experiment with star trail photography.

Note to self: unplug more often! 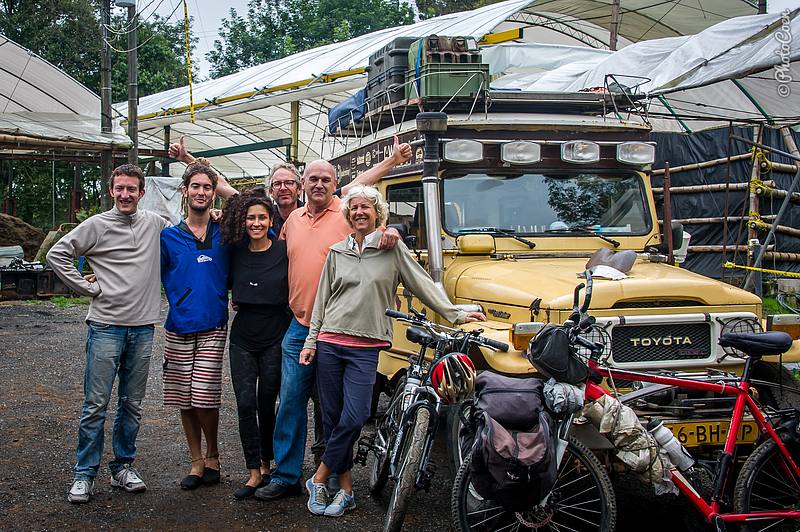 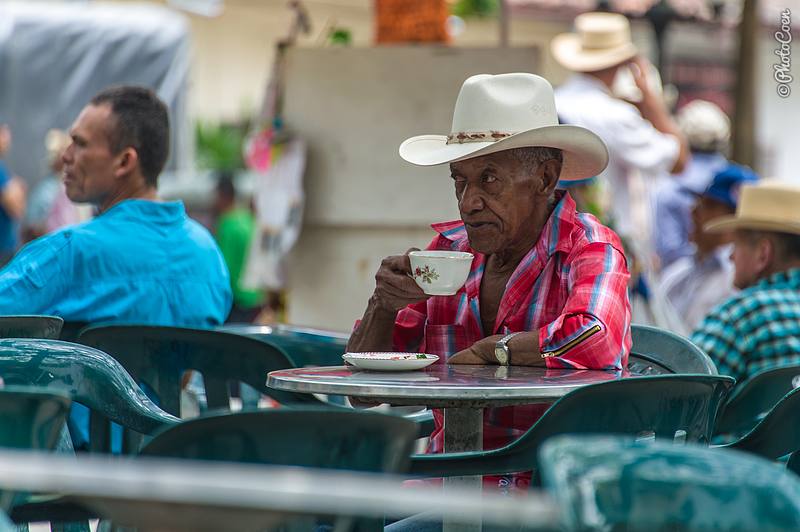