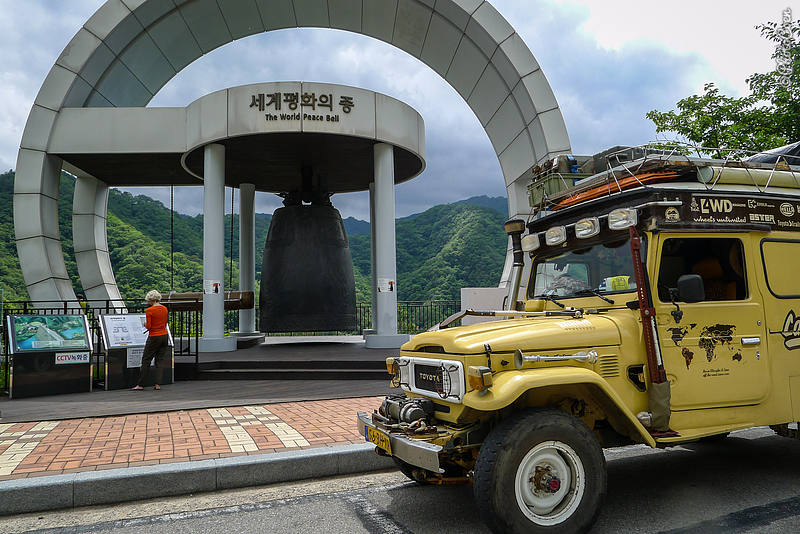 History of the Peace Dam

The Peace Dam was South Korea’s response to the Imnam Dam in North Korea built in the 1980s. South Korea’s military dictator at the time, Chun Doo-hwan, predicted that North Korea would use it to create a killer flood, wiping out most of Seoul. This was two years before the 1988 Olympic Games in Seoul, so no time was lost or money wasted to counteract this by building a dam on the south side.

In 2005 the $429 million construction was finished and the Peace Dam is currently under restoration. There is no reservoir and the dam serves only to contain a possible deluge from the North. Some may call the Peace Dam a necessity, others will say it’s ‘a symbol of cold war hysteria’ (thus said the New York Times, Aug 28, 2007).

There is more than a Peace Dam!

Around it are all kinds of manifestations to demonstrate what the South Koreans (and presumably the North Koreans) really want: peace. At the bottom of the dam is an International Peace Art Park with brightly colored tanks, one of them chained to the ground, another turned into a slide for kids, a third of which the barrel has been sculptured into a trumpet.

Nearby the dam hangs a Bell of Silence (or Bell of Desire), made of wood, and that can’t be rung – a symbol of respect of two nations that don’t speak.

We drove to the top of Peace Dam but couldn’t drive onto it as, I said, it was under reconstruction. Alongside the you will find panels with prints of photos and wish-well notes from Nobel Peace Prize winners. But the part that impressed me most was the World Peace Bell, made in 2008. It was made of cartridges of 30 conflict zones in the world.

The humongous World Peace Bell weighs 9,999 Gwan. One part is missing: a piece of a decorative wing, which is visible behind glass on the side with a note: When the reunification is a fact, the wing will be added to the bell, totaling its weight to exactly 10,000 Gwan (some 37,5 ton).

Alongside with cartridges that weren’t used. Behind them are explanatory panels with copies of the sender of those cartridges. They tell personal stories that had made people feel connected to this project.

Among the countries that contributed were:

Some come with a story:

I can only hope the wing can be added shortly. 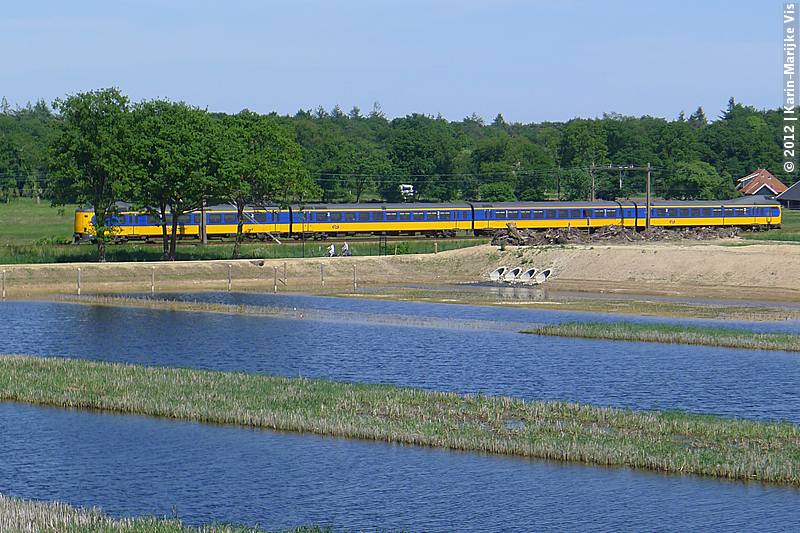